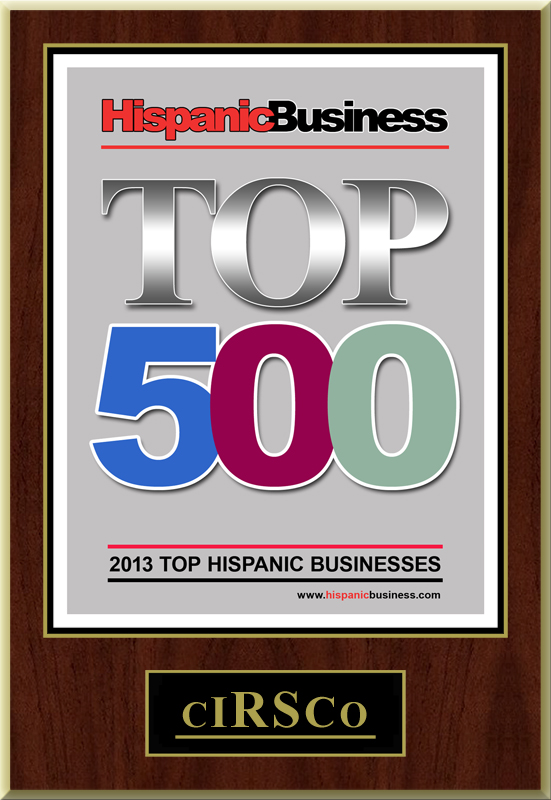 Metal Retrofit System
Previous
Next
Learn about the Metal Roof Retrofit system by CIRSCO.
Our Projects 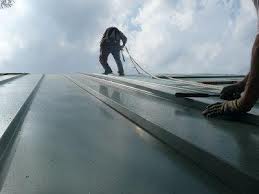 Metal roofs are the most dynamic of the roof system types as the metal in the systems has the highest coefficient of expansion and contraction of all other roof materials. The metal roof is more “alive” than any other roof system and it is constantly moving. This movement, or friction, causes a significant effect on the coating of the metals as well as the metal itself. It is not uncommon to inspect a roof and find numerous “backed out” or missing fasteners due to the constant movement.

CIRSCO has been inspecting metal roofs all over the country and we have found the same dynamics in the southern part of the country as we have in the north. The temperature ranges are less in the south but still there is enough fluctuation to cause the failure of metal and components well before its expected life span. Ultimately, metal roofs need to be replaced just like any other roof system and we can re-cover metal roofs with new metal retrofit roof systems or completely remove the existing roof and install a complete new system. 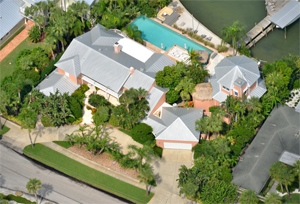 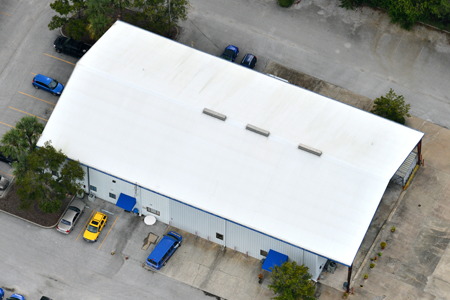 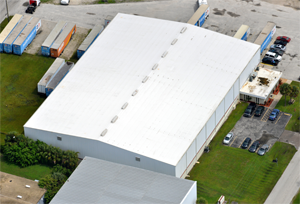 Metal Retrofits have become a vital solution to address deteriorated metal roof systems. The metal retrofit process allows the existing metal roof to remain in place and then a new insulation and single-ply membrane system is installed over the top and completely encompasses the existing roof. Usually, the new membrane is a white TPO or PVC system and has the capability to accommodate the movement of the metal roof system which is still going to happen but to a lesser extent.

Contact CIRSCO for questions or more information about our services.